A Brief History of Chooks


Chooks are a popular animal amongst families and farmers across the world. But the chickens we keep in our gardens today have changed significantly since they were first brought to live with humans several thousand years ago. Domestic chickens are descended from Red Jungle Fowl, a species that still exists in the wild today. A group of these birds were captured and bred by humans, and over thousands and thousands of years, and through hundreds of generations, chickens have evolved into the dozens of different breeds we see today.


Believe it or not, chickens are the descendants of dinosaurs. If this sounds a little far-fetched to you, then all you need do is look at a bird’s feet to see the truth – their scaly, clawed appendages are still like those from the protagonists of your favourite dinosaur movies.

A chicken's legs are a dead giveaway as to their ancestry


Once the practise of keeping chickens caught on, the species spread into households and smallholdings across the world. There is some evidence to suggest that the first people to keep chickens in significant numbers were the Ancient Egyptians. They were also very popular amongst the Ancient Greeks, as the birds were said to be favoured by the gods Athena, Persephone and Hermes.


Chickens were used for sustenance for thousands of years. It was the British Victorians who began producing many of the breeds we see today. Queen Victoria was apparently rather interested in chicken breeding, and if the Queen was interested, it was likely to become very fashionable. People throughout Victorian Britain took up chicken keeping and breeding as interesting hobbies.

Since they were brought over to Australia with the First Fleet, the popularity of chicken keeping has varied considerably. As the practice was commercialised, it became less popular. However, there’s been a resurgence of people in Straya keeping what are known as ‘backyard chooks’, in part as a response to the low animal welfare standards in a lot of commercial enterprises. 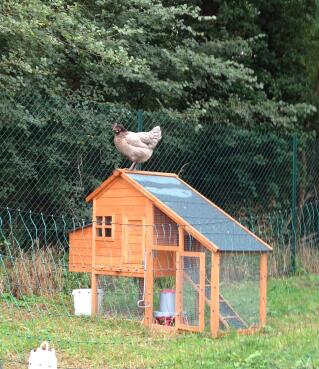 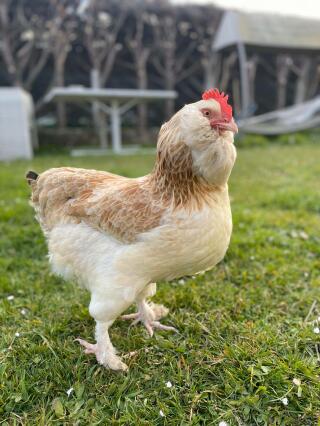 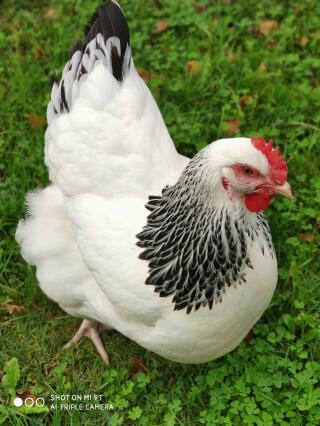 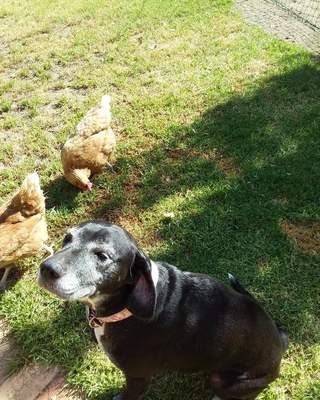 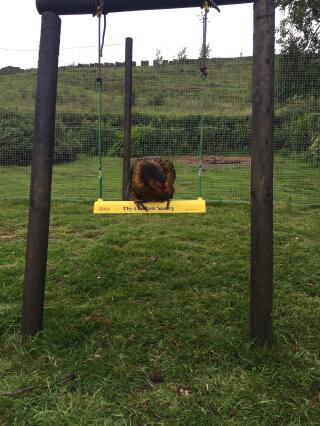 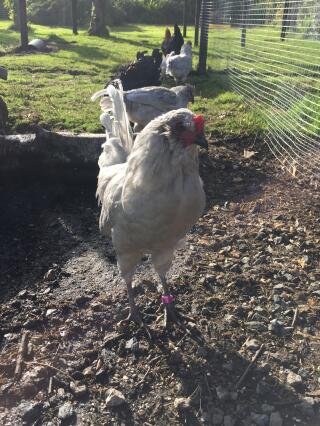 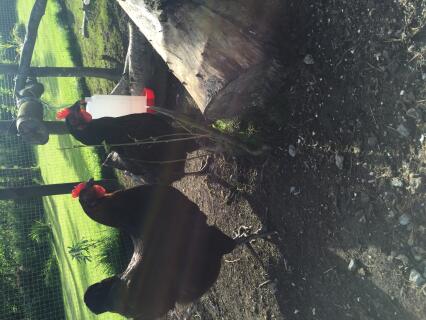 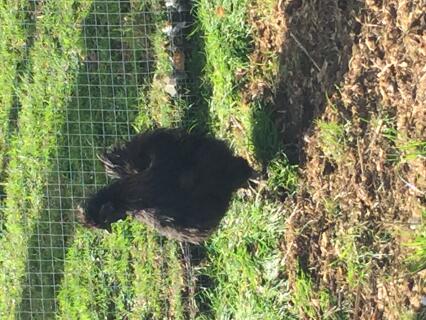 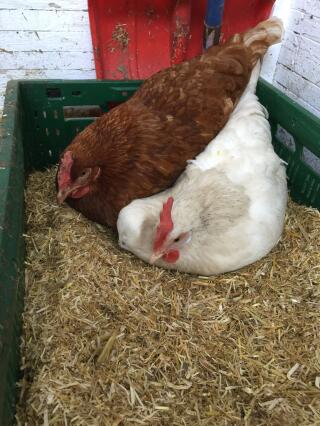