The gerbil most commonly kept as a pet is a species known as the Mongolian Gerbil, it’s scientific name is Meriones unguiculatus. Roughly translated, this means Clawed Warrior. Legend has it that this name was bestowed on it by the Emperor Genghis Kahn when a gerbil bit the foot of an assassin just as he was about to strike the sleeping Emperor. The bite caused the assassin to yell out in pain, waking Kahn who grabbed his sword and thwarted the assassin. From that moment on, Genghis and his gerbil were inseparable and wherever Genghis went his trusty warrior gerbil went too.

This legend may have been slightly embellished over time but one thing is for sure, Genghis knew a good pet when he saw one. 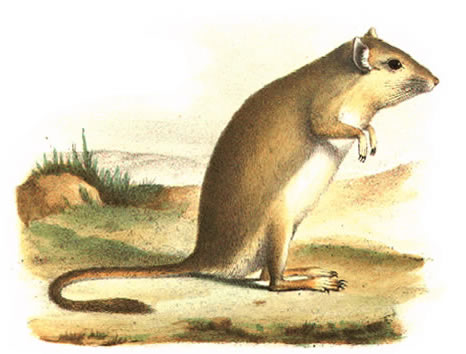 The First Depiction of a Gerbil 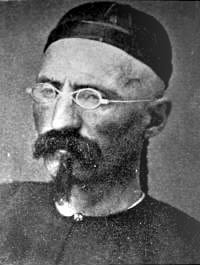 Many years later, a french missionary, Father Armand David, who travelled widely in northern and western China collected various specimens of animals and plants that were unknown to western science at that time and sent them back to Paris. You could say he was an early version of google; someone in Paris would say 'I wonder what a panda looks like?' and off would go Father David to look for one and bring back the result. Average search times were a little longer though, often running into several years. Amongst his many discoveries was indeed the Giant Panda. In 1867 he sent specimens of the Mongolian Gerbil to Europe and this may be when the first gerbils were kept as pets in Europe.

In a further historical footnote, there is evidence to suggest that Father David would pay for his searches by selling advertising on the side of his boat. The length of a boat's side is measured in nautical clicks and this is where the dreaded term cost per click orginates from.

It took almost another 100 years though for gerbils to catch on in the United States of America, the biggest market of them all. In 1954 a Dr. Victor Schwentker imported some gerbils into the United States for use in research. Their suitability as pets was discovered in the laboratories, when they started fetching the paper and getting really excited whenever anyone left to go for a walk. It didn't take long before a few gerbils made it from the lab to the local pet store where their intelligent and inquisitive characters made them an instant hit with the kids (apart from California where they are banned).

The UK had to wait until 1964 when they were first imported and again proved very popular. Gerbils are now one of the most popular small pets throughout most of the world.

Gerbils in the wild 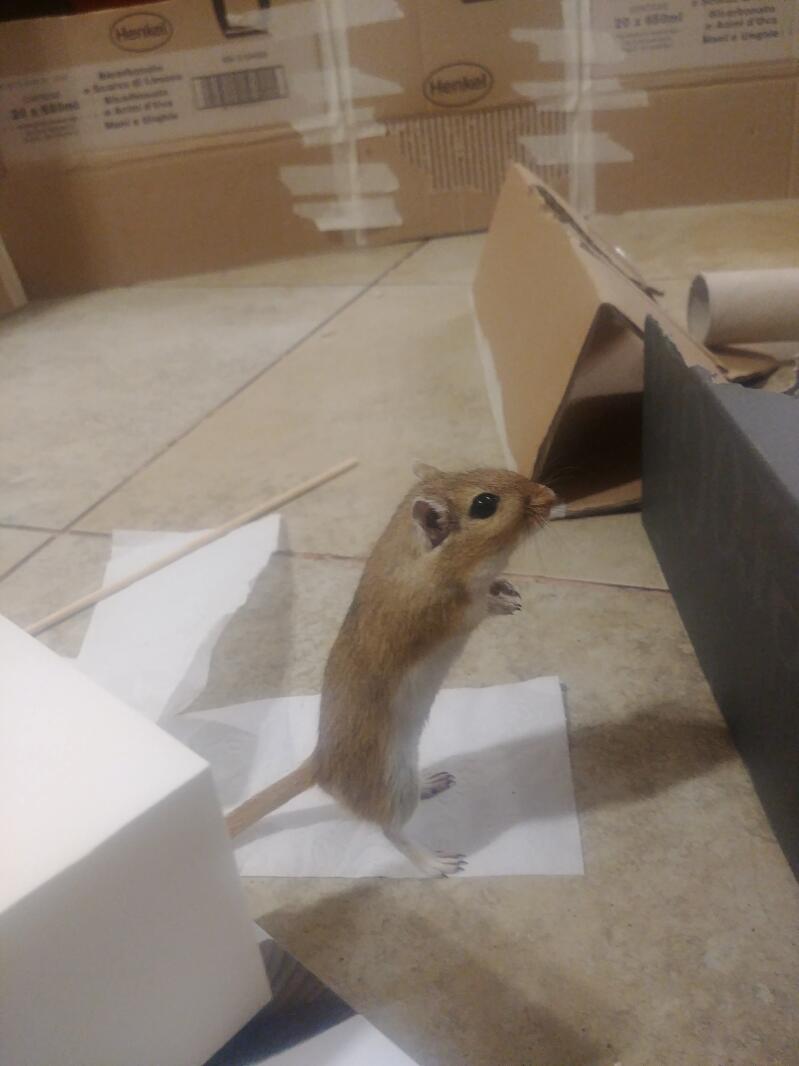 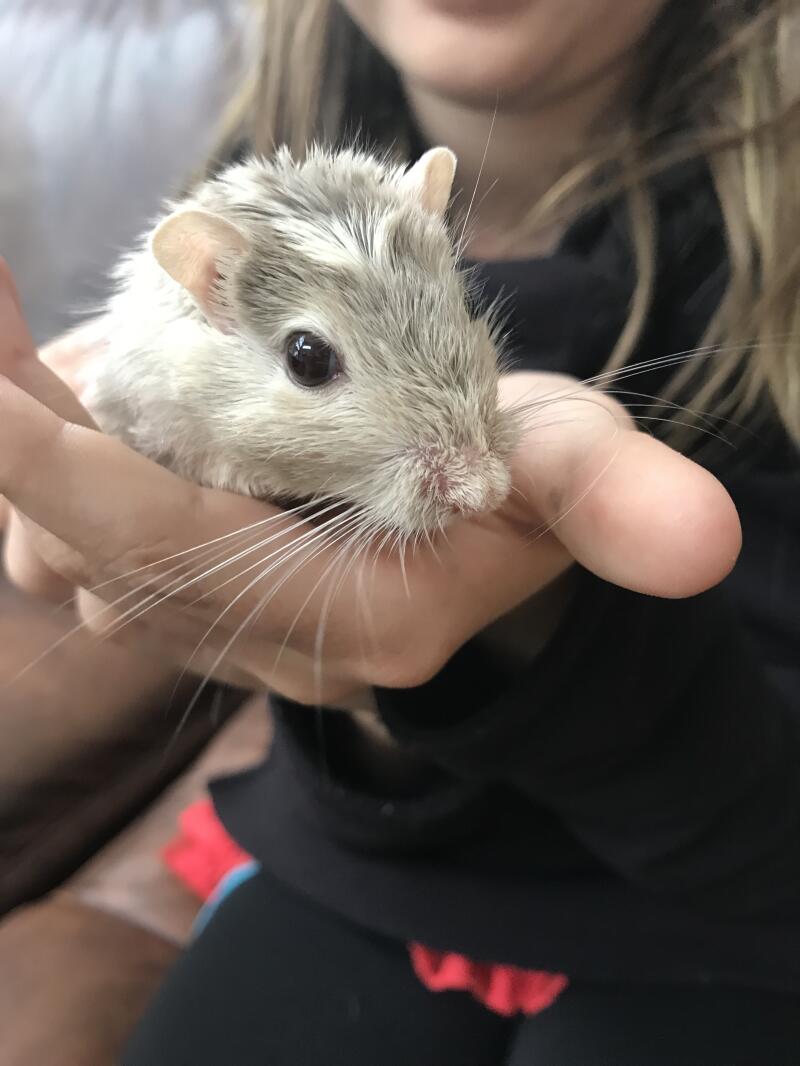 Lelia said: "hi i have four gerbils and they are super cute and fun so if you dont have one get one now today!!!" I like how enthusiastic you are, but I have a small comment on what you said. You should NOT just go out and buy a gerbil without first reading about them (This article is best) and you should also prepare your home for them in advance. Make sure you REALLY want the gerbil(s) before getting them, or you will be stuck with an animal that has to go back to the store.

hi i have four gerbils and they are super cute and fun so if you dont have one get one now today!!!

Awesome I love my gerbils so much