Where Did It All Begin?

Nearly all the breeds of ducks that are common today can trace their origins to the wild Mallard, Anas Platyrhynchos. The name comes from the Latin anas (a duck) and a combination of two Greek words, platus (broad) and rhynchos (bill).

No one knows for certain when Mallards were first domesticated, but there is some evidence to suggest that the Egyptians used ducks in religious sacrifice (see picture which shows Akhenaten sacrificing a duck, ca. 1353-1336 B.C) and possibly also bred them for food. The Southeast Asians were also raising ducks in captivity prior to 500 B.C and the Romans certainly enjoyed the company of ducks so long as they had been properly roasted first. Until the 19th century, ducks were kept mostly for eating rather than their wonderful eggs. This was most unfortunate for the white feathered breeds as their paler meat was considered tastier.

There is only one duck which isn't a decendant of the Mallard. The Muscovy is a large, heavy duck which in the wild roosts in trees and originated from of Central and South America. Next time you take a trip down the Amazon you could still spot one. The Spanish Conquistadors brought the Muscovy back from such a trip in the 16th century.

Wild ducks are excellent fliers and have also traditionally been hunted for sport and for eating. A lovely little breed of duck known as the Call Duck was used by hunters to lure in wild ducks because she had a very load and frequent quack. In more recent times though the Call Duck has become an incredibly popular garden duck because of its size, beautiful colours and shape.

Duck eggs are larger and richer than chickens' eggs which makes them popular with cooks. There are now many breeds which will lay as many eggs every year as the best chickens. 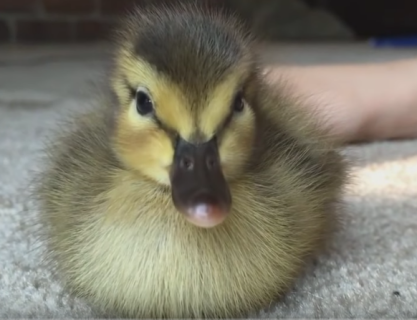 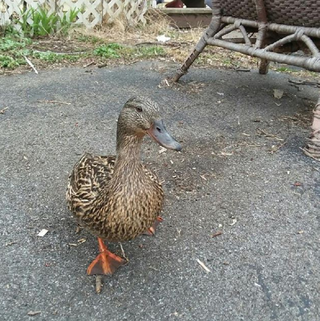 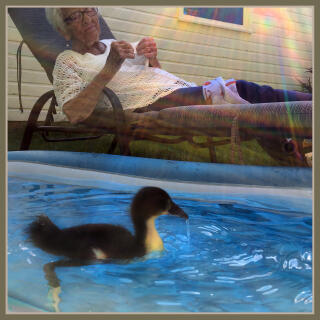 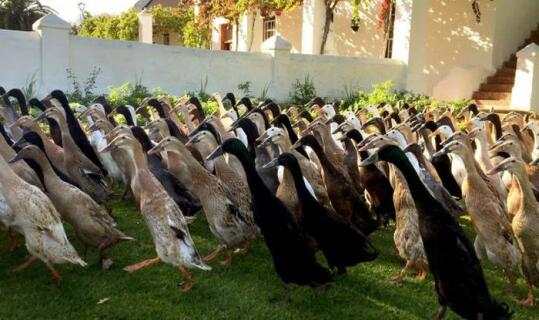 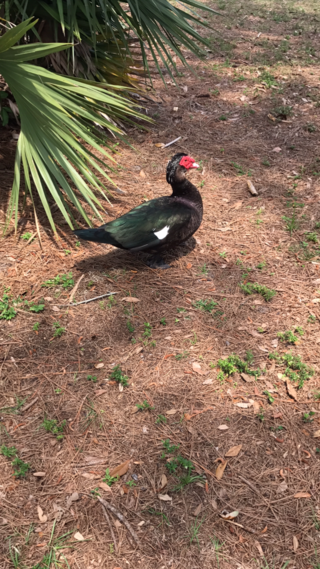 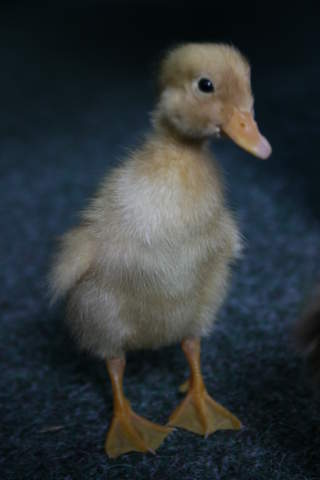 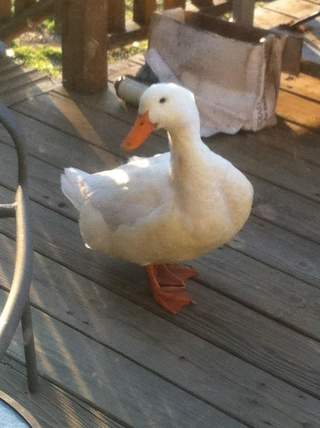 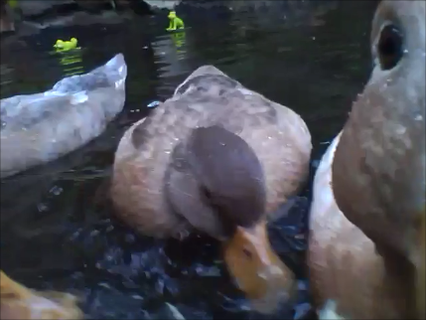 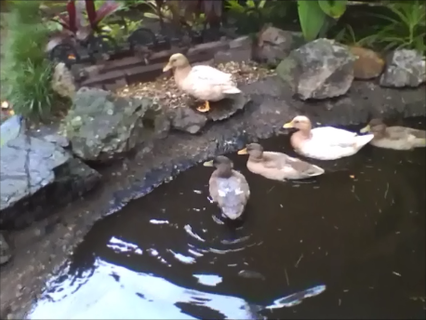 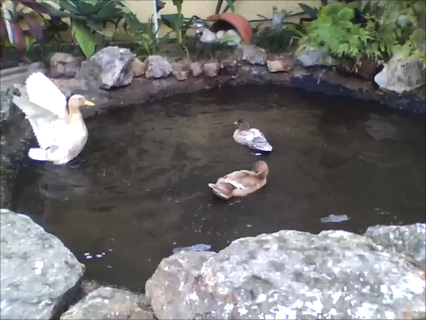 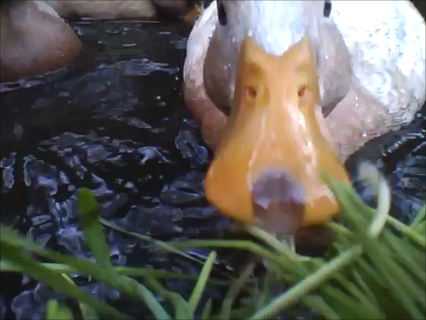 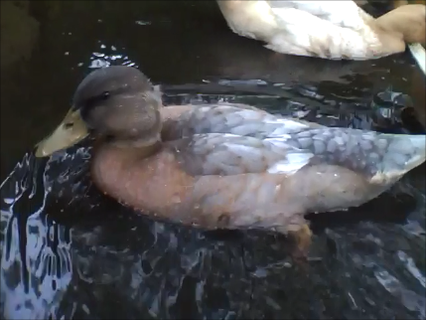 Do you ship Miniature Appleyard ducklings?

I love ducks especially for the eggs,and also the Ducklings are incredible.

Thanks alot used this in a school presentation helped a lot :D