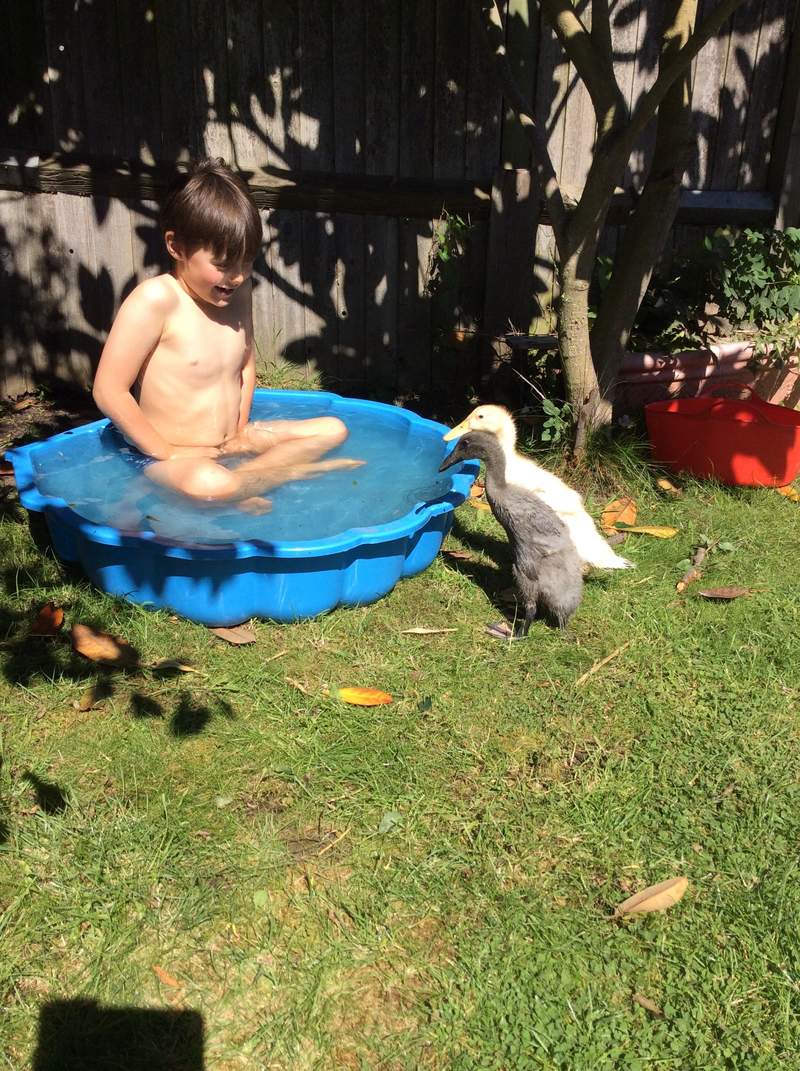 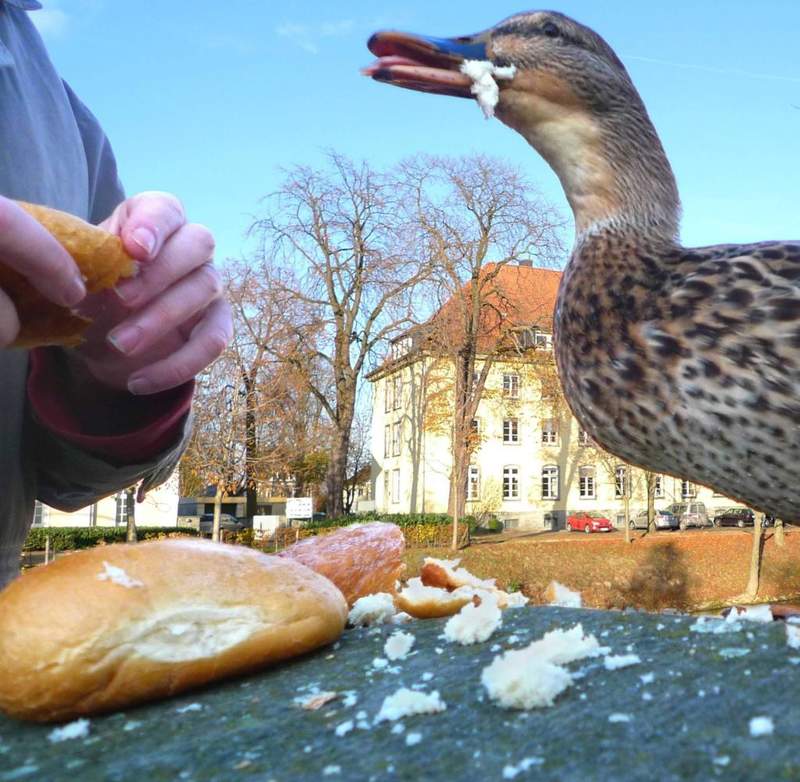 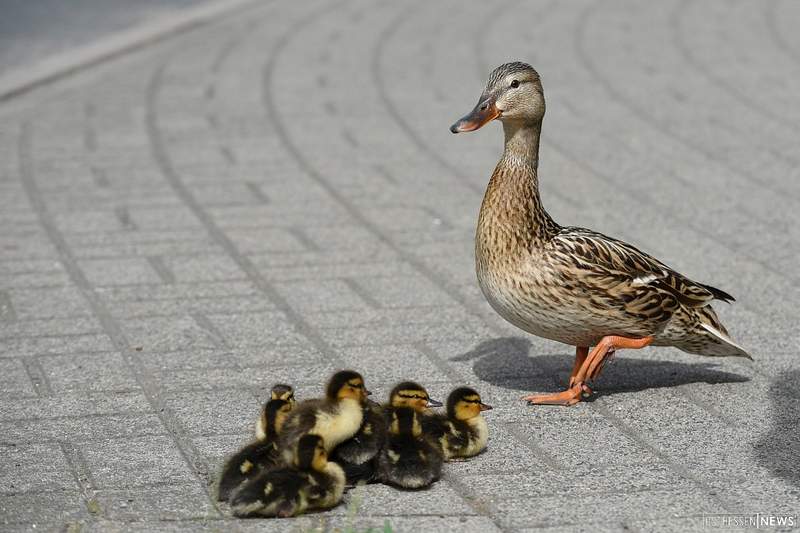 Hello, I live in the states and would love a duck coop. Is that possible? if so what would the ETA be? Thanks!

So, I’ve been wanted to buy a duck for my birthday. But, I need to know what to feed them and there natural habitats as ducklings?

I need some help. I have female mallard that is now 2 months old - she was born August 2nd. Last week, I was working in the yard and she was around eating worms. The worms were white but could not tell you exactly what kind. She ate a lot and I noticed that immediately after, she was somewhat slower than normal. The next day she ate some more of the same worms and she was clearly in distress and was also losing her balance on one leg and also cannot move her neck as she used to. When she takes baths, she doesn't dive her head any more and she no longer can turn her head to poke her tail so that she can clean herself properly, as she used to before. In addition, I notice a split in one of her feet and she cannot balance on that foot. She is eating, but significantly less; just enough to keep herself alive. She moves a lot slowly and is not as lively as she used to be. I am not sure what to do, or how to help her.