What Do Chicken Noises Mean?


Over the course of chicken ownership, a lot of chook keepers find it useful to learn some of the meanings behind the noises their birds produce. Chicken language is quite a bit more sophisticated than your standard cock-a-doodle-doo – there are a few different noises that you’ll begin to recognise as you get to know your flock and their habits. Below we’ve described some of the most common sounds, but you might want to find some chicken distress noises to listen to so that you know what to keep an ear out for.


A single loud cluck – if your chicken emits a very short, clipped sound, and then stands bolt upright in what is known as the ‘vigilance’ posture, it’s likely signalling it thinks there’s a predator nearby.

Buck-buck-buck – this is the noise a hen makes either when she’s just laid an egg, or she would like to. Hens sharing laying areas will often make this noise when they want their flock-mate to get out of the way!

Growling – like other pets, chickens will emit a growl when they’re defending something, either themselves or their eggs. This can often precede a peck, so it’s wise to be a bit careful if you hear this noise. Growling can also indicate a broody hen.

Purring – surprisingly, chickens have been known to purr when they’re particularly relaxed. 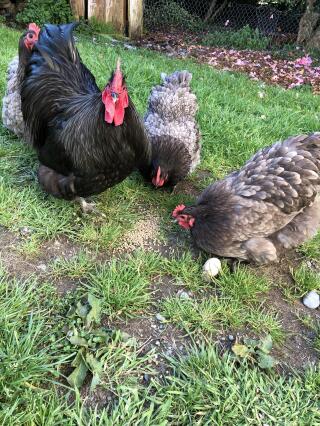 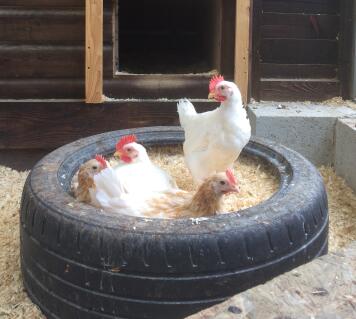 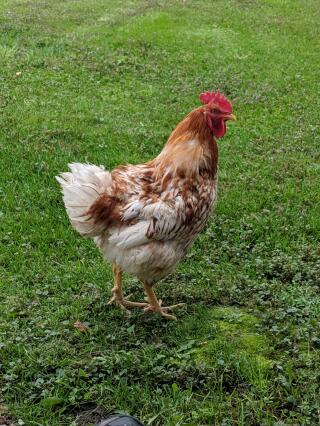 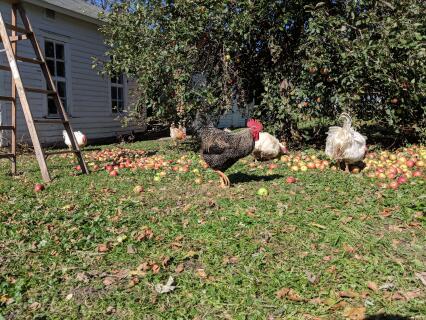 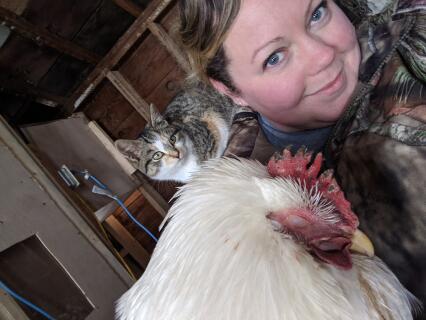 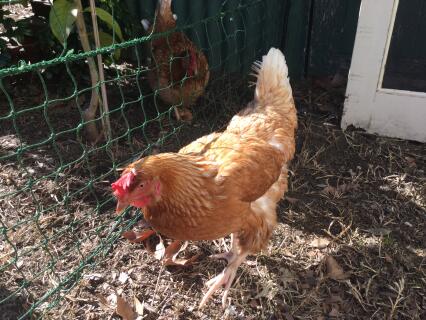