The Campbell was originally bred by Mrs Adele Campbell in Uley, Gloucester, England. The breed was first shown in 1898. Mrs Campbell had mated her Mallard and Pencilled Runner to create a Khaki coloured duck.

The Campbell is a very practical, hardy duck which is a prolific egg layer. The best strains have been recorded to lay nearly 340 eggs a year although it is more common to expect around 200 eggs per year. They are reasonably quiet birds. Due to being bred with Runner ducks they have quite a vertical posture and are sometimes called \"Penguin Ducks\".

The Campbell comes in two main varieties, Khaki and white, which is not a recognized variety in England. The original Campbell drakes had a dark green head, grey back, pale claret breast, black stern and white ring around the neck. 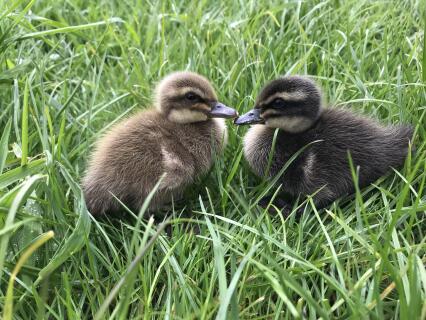 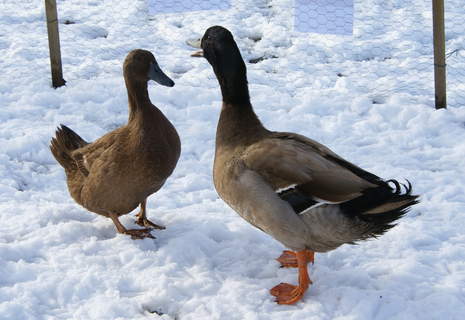 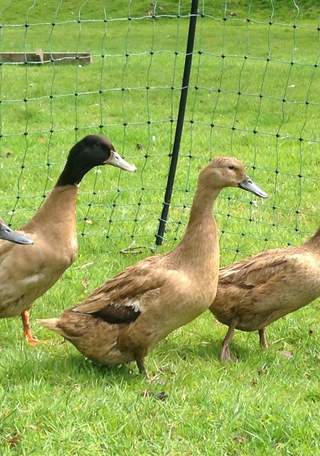 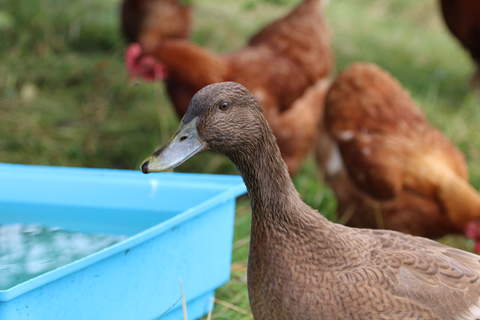 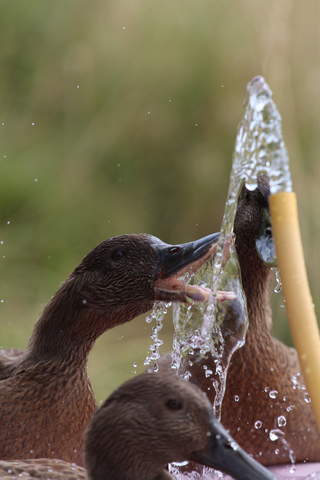 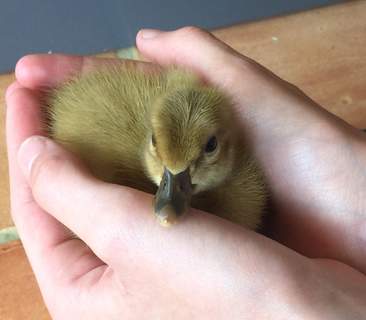 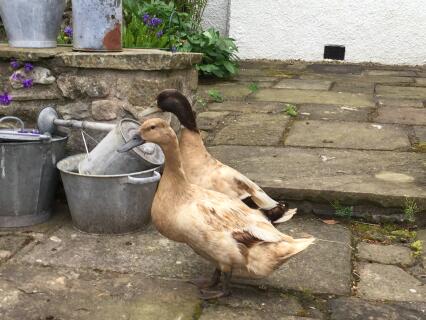 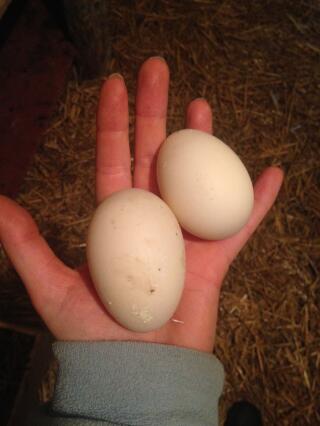 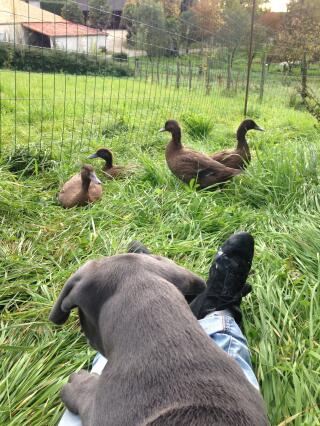 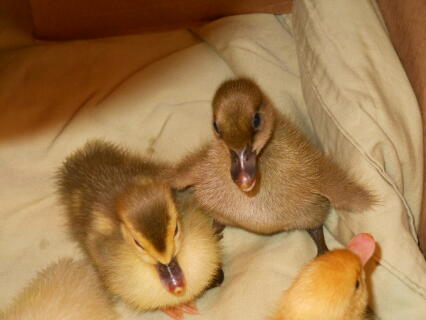 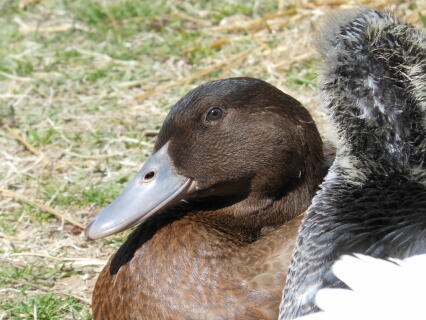 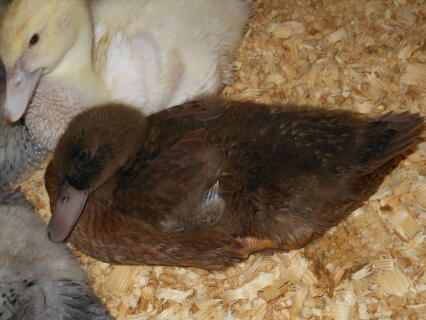 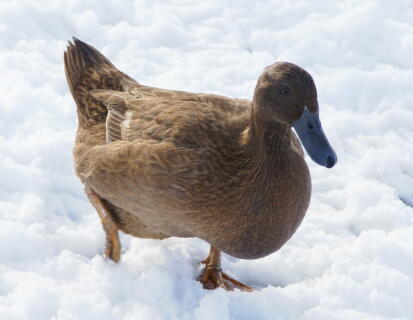 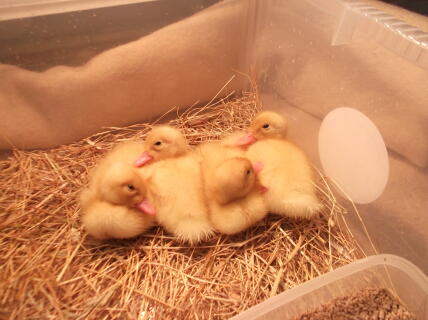 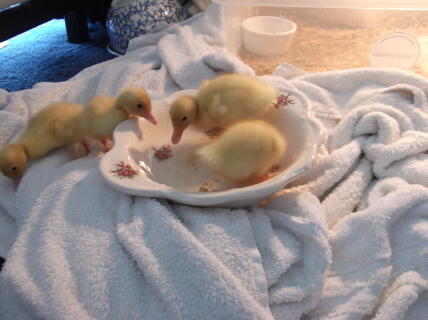 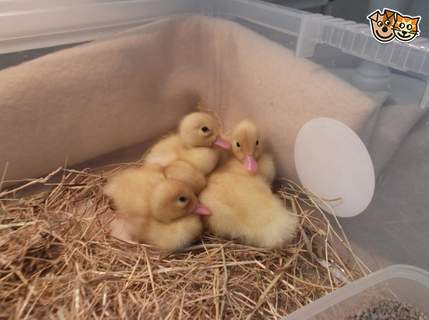 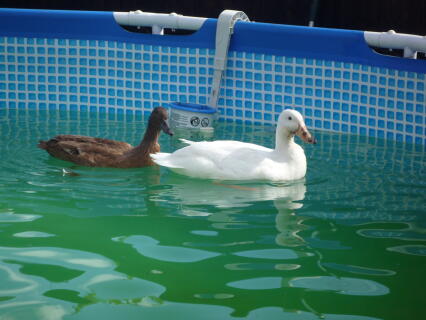 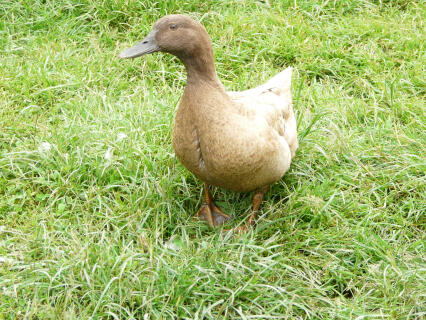 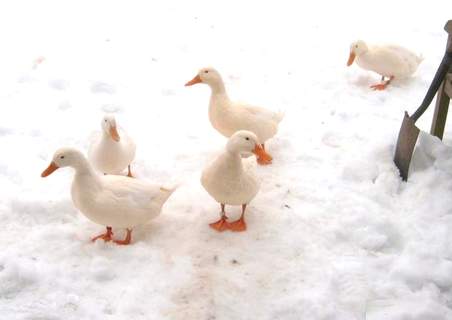 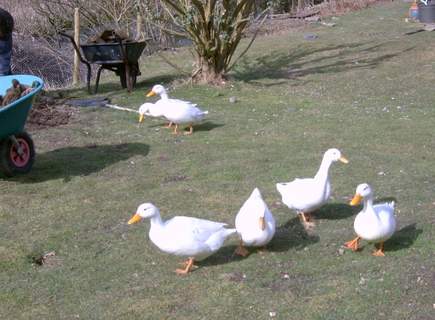 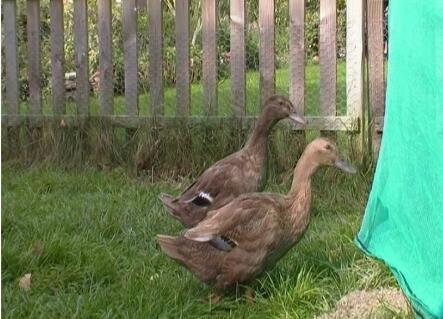 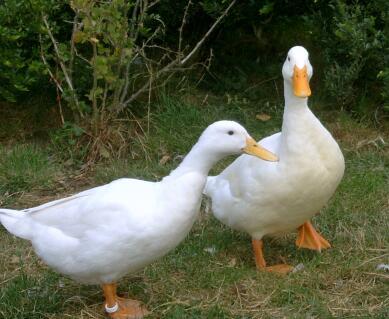 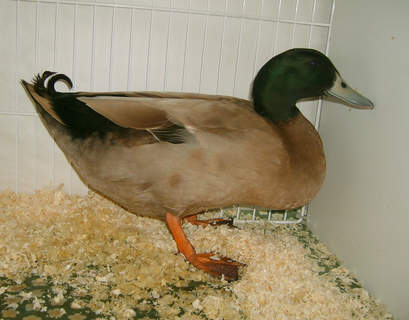 Latest Reviews For Campbells (5 of 15)

They are tons of fun! They are Energetic,very good egg layers, funny, and exterminators - Steve, 8 November 2020

We originally got 4 females during lock down as part of being self sustainable living whilst having pets best suited to outdoors. We have to get up early to let them out for forage, graze and top up their water or the alpha female quacks really loudly. We also have 2 younger ducklings male and female in a separate area. They are very nervous even though they have been handled since being 1 day old. I have one that will hiss and charge when I enter the coop to change the water and they dig holes everywhere. I must say though watching a duck eat a worn like spaghetti is rather amusing! They are fab at a routine, they know when I'm coming to let them out and when to go to bed.

We had Khaki Campbells from day-old chicks...which just might've influenced how well they subsequently behaved...but they were amazing... They were enormously friendly birds, loved being picked up (except at bedtime!) and petted...superb layers...disdainfully saw off our cats and dogs...what else could you want?

Consistent layers of large blue eggs. If you are planning on keeping some as pets, I would recommend buying them as young ducklings as they will be a lot tamer and friendlier.

These are about the best duck i have ever kept. They are very friendly, lay good eggs every day and love their food especially bread as a treat. Plus they dont want to fly.