The Meaning of the Word Budgerigar

Budgie is a shortened form of Budgerigar, from the native Australian name Betcherrygah. The betcherry bit means ‘good’, and gah means ‘parakeet’. There is some disagreement over the precise nuance of the ‘good’ part – it may mean ‘good to look at/handsome’; it may be ‘good’ because a flock of budgies indicates a good water supply (a useful guide for native Australians); or it may refer to the birds’ potential as a snack. It was certainly on the menu of the aboriginal people of Australia. 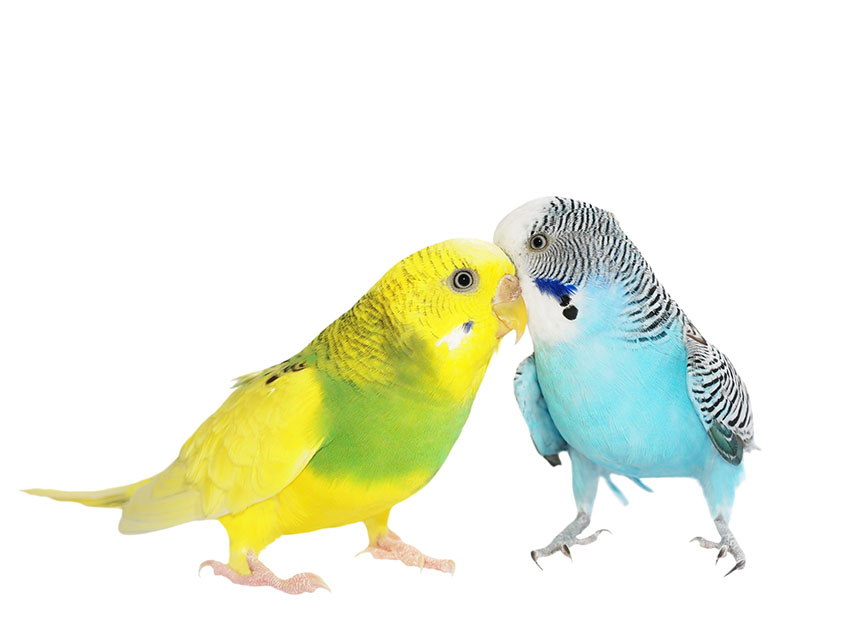 The surprising meaning of the word budgerigar


The slight confusion over the meaning of ‘budgerigar’ is increased further by the theory that the native word betcherrygah is onomatopoeic - i.e. it imitates the bird’s twittering voice.

The word 'budgery' (without the ‘gar’), sometimes written as 'boojery', is an obsolete Australian English slang word, used in the same way as those largely meaningless but positive exclamations ‘Great!’, ‘Excellent!’ or ‘Awesome!’

I have a bird that is 5 I put a nesting box in the cage and she stared to lay eggs I have 5 other bird Keets anyway she has layer 4 eggs and none hatched then a week latter when I took them out she layer 4 more 40days passed none hatched is she too old or how do I get her to further them.help please

It is informative page I see indeed