How many bees does it take to make a jar of honey? 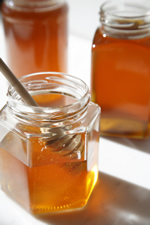 Have you ever wondered how a tiny little insect like a bee could ever fill a jar of honey? If it were just down to one bee it would be a mighty task but the work is shared by many thousands of bees and is a great example of what can be achieved by a co-ordinated effort. Think of it in terms of humans creating something like a pyramid.

A jar of honey weighs 454grammes and a bee can carry about 0.04grammes of nectar. But nectar is only about 40% sugar and honey needs to be about 80% sugar so the bee actually only carries about 0.02 grammes of honey on each trip.

Now how many bees would we need to fill a jar of honey? The answer is 454/0.02 grammes which equals =

This sounds impressive enough but of course a colony of bees doesn't just make one jar of honey. Over the year the queen will produce between 100,000 and 200,000 bees that will each spend between 10 and 20 days collecting nectar.

At its most productive a single colony of bees could theoretically produce around 800kg of honey, that's almost a tonne!

The reason that beehives aren't the size of warehouses to accommodate all this honey is that it is being continually used up by the bees as fuel, primarily to keep the brood warm. So at any given time there may only be between 10 and 20kg of honey in the hive. 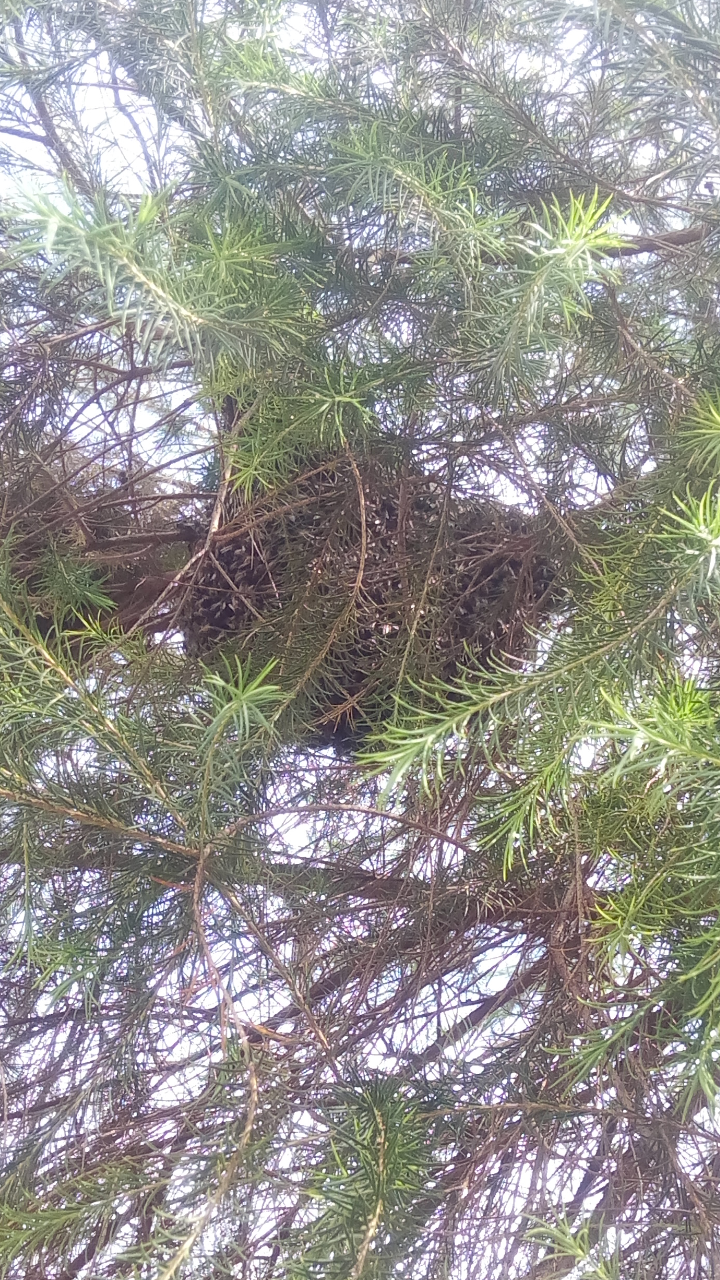 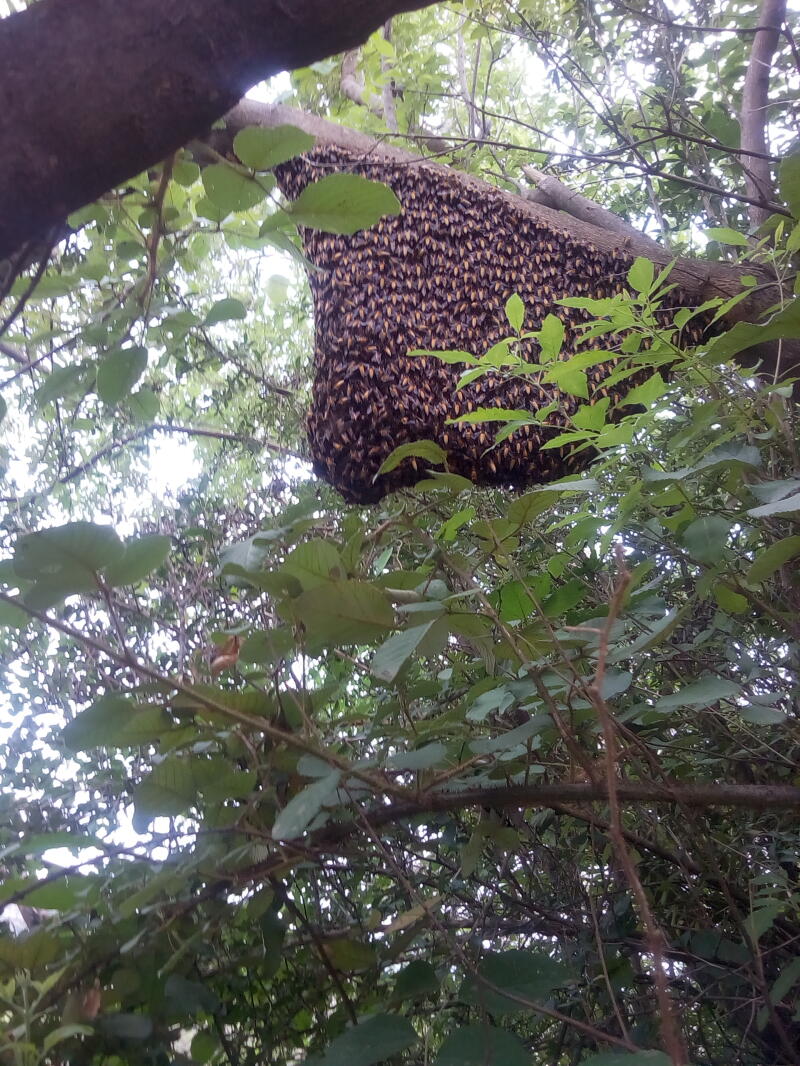 Hi to all..recently I noticed honeycomb being created just inside my window which had a big hole outside....I am curious and happy if they can stay for long to keep giving me honey...any professional suggestions for how to grow their gang for me honey ;)

I had 3x10 frame hives, one deep 2 or 3 supers that produced 84 lb of honey. I didn't rob the other hives. What I'd like to do is calculate how many bees are returning in a given two minute period, calculate the number of trips per day, presuming that it is parabolic in its distribution throughout the day, turn that nectar per trip figure into, along with the dehydration, into out how much I will get from a given super. Or I can just pour two fingers of whiskey in the glass and watch him fly.

Wow! Thanks for the calculations here. Honey, bees, creation - how we take it all for granted. The wonder of the detail in design. It blows the lid off of the evolution theory. Thank you for reminding me of these things.

Bees are amazing ! I take 2 tab of honey and 2 tab of organic vinegar everyday the last 30 years. This is a great health benefits !

That's alot of bees for a jar of honey